The BHA Hydro Network programme always includes a wide range of diverse and high-quality speakers and 2021 is no different. There will be speakers talking on a wide range of subjects, including tidal range developments, EV’s and storage, abstraction reform, revitalising hydropower potential, innovation in pico hydro, community hydro and power purchase choices in a dynamic market. 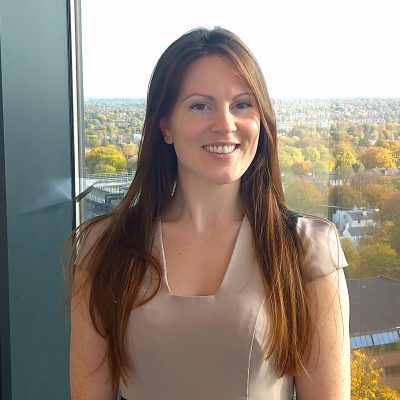 Having started her career in automotive design, managing projects for the likes of VW, McLaren, Bentley and JLR, then moving on to be the Partnerships Manager at Acorns the largest children’s hospice in the UK, Amy is a proud Brummie that focuses her attention on how to support others. Since joining Western Union Business Solutions she has focussed on supporting businesses with cross border trade and recognises that currency volatility is an issue for many firms trading internationally. Support from a recognised and trusted partner is vital, and Amy has a strong team of FCA regulated advisors; experts in a variety of sectors, including renewables, energy and manufacturing, available to support businesses with international currency requirements. 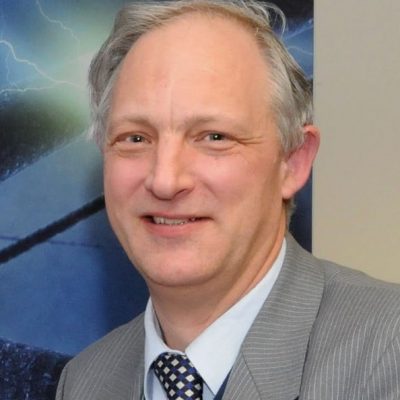 Ian is an award-winning innovator and engineering specialist (BSc in Electronics & Computing) who has provided technical, project and innovation leadership, acclaimed by and delivering £multi-million benefits for a number of companies, including Rolls Royce plc, he is also a member of Chartered Institute of Internal Auditors (IIA), Institute of Measurement and Control (IMC), Institution of Engineering and Technology (IET) and serves on the innovation board at D2N2.

With 30 years’ experience working with Rolls Royce, and 10 years in other Engineering industries, Ian has built up significant knowledge and expertise within engineering and intellectual property across many sectors, including Aerospace, Automotive, Marine, automation & Control, and FMCG, where he has been instrumental in delivering continuous improvement across many projects, applying strategic thinking, specialist design skills and acquired engineering breadth resulting in reduced cost, scrap / duplication, improved productivity, quality and enhanced skills, knowledge and confidence. 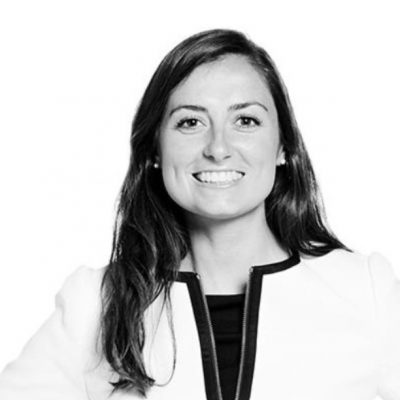 Rachel is a Senior Consultant within AECOM’s Environment & Sustainability Business Unit and has been involved in coordinating several Environmental Impact Assessments (EIA) for infrastructure projects, holding responsibilities for the management and production of environmental outputs. Rachel is a project manager with experience in coordinating environmental desk-based studies and site work as well as managing resources for a range of multi-disciplinary projects.

Her role includes coordinating the production and submission of Preliminary Environmental Impact Reports and Environmental Statements for infrastructure projects including within the power, aviation, railway and highway sectors. Rachel contributes to masterplanning design meetings with engineers, planners and technical specialists to establish environmental constraints and appropriate mitigation design. 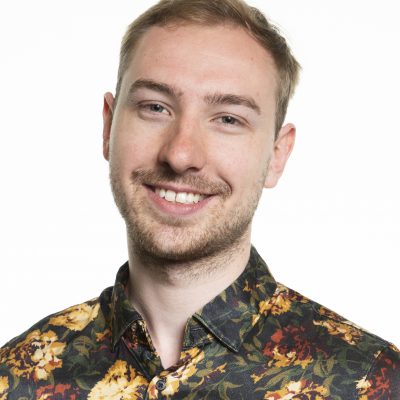 Josh is Easy Crypto Hunter’s award winning CEO and the UK’s Crypto mining expert. Josh keynotes across the country at Renewable Energy and Rural Business events, explaining how his clients yield such impressive returns. Josh works closely with bodies such as the CLA and BHA to educate on the opportunities within the Blockchain sector, plus how people can securely take advantage of these opportunities. In March Josh represented the UK at the EU Parliament Blockchain Round-table, advising the EU on Blockchain and Cryptocurrency policy for the future. 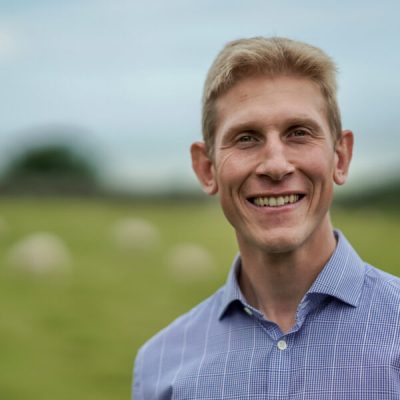 Edmund is a Chartered Surveyor and Managing Director of Baileys and Partners, which specialises in energy, tourism, land and utilities. The Practice is based in Snowdonia. Baileys and Partners are company members of the BHA and specialise in hydroelectric projects. Edmund has significant experience in dealing with Natural Resources Wales (NRW) and the Environment Agency in England on licensing and flood defence consents, and also the relevant local Planning Authority where planning consent is required. Edmund has acted in an Expert capacity on the valuations of such schemes is an accredited Mediator and a registered valuer with the Royal Institution of Chartered Surveyors. Edmund also works alongside the BHA on the Wales Hydropower Stakeholder Group assembled by NRW and a Task and Finish Group for Hydropower assembled by Welsh Government, influencing future abstraction and impoundment licensing guidance for Welsh applicants 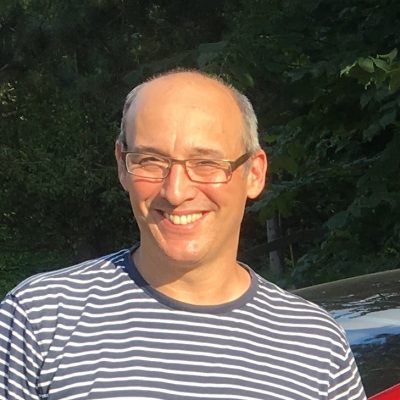 Caius Hawkins received a master’s degree from the Royal College of Art in Holography, and has had a lifelong fascination with sustainable energy innovation and technology. Over the years he worked as a consultant and solution provider for a range of organisations including Apple, DTI, Australian Commonwealth and SSE plc. Caius is currently focused on finding innovative ways to address the global challenge of a sustainable future. 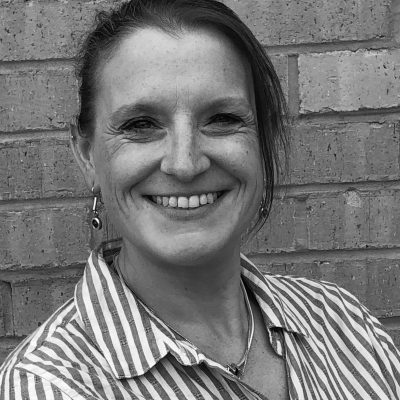 A professional electrical power engineer involved in hydro for over thirty years. Until fifteen years ago was Electrical Engineering Manager for First Hydro for Dinorwig and Ffestiniog PSs.  Currently working as a Consultant.  Ian’s specialisms include electricity/energy storage, HV electricity and all electrical power aspects of connecting PSs to the Grid. 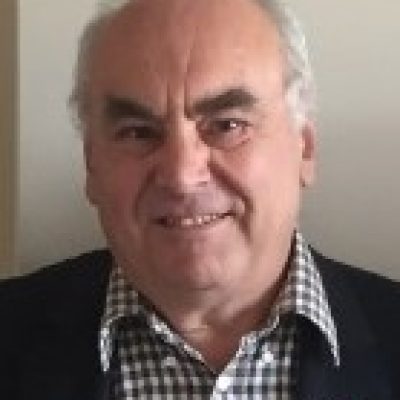 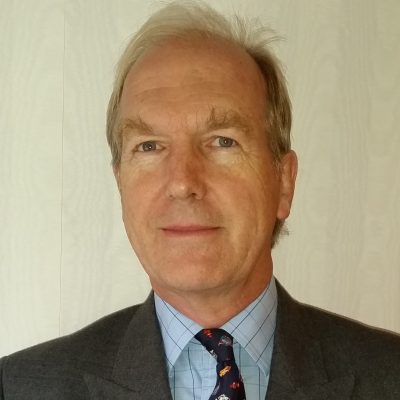 An Engineering & Management graduate from Durham University, Henry served in Army for 9 years. Henry and his wife established BDB, one of the UK’s leading marketing agencies, specialising in industrial and B2B campaigns. In 2012, Henry became High Sherriff of Clwyd, representing Her Majesty and supporting the Judiciary, 3rd Sector and industry. In 2015 he became Chairman of North Wales Tidal Energy & Coastal Protection (NWTE) and, following the sale of BDB to an MBO in 2017, was asked to become a Non-Executive Director of MDF Recovery Ltd. He recently became Chairman of the Tidal Range Alliance (TRA) 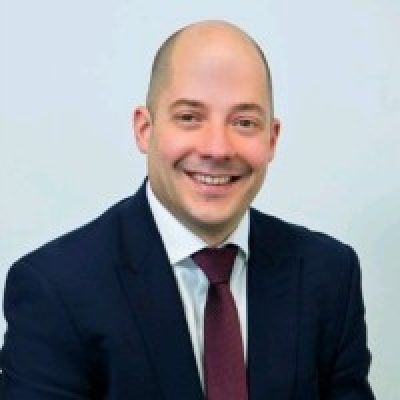 I have worked in the Energy Industry since 1996. Starting with new gas venture Eastern Natural Gas. I have been lucky enough to work during the deregulation of the Power market in the UK. Working for large suppliers and successful starts including Neas Energy. Now CCO for Renewable Exchange. The companies mission to modernise the way in which PPA’s are executed in the UK. Utilising digital technology used in other markets to enable a more transparent and efficient transaction of PPA’s driving greater value for asset owners. 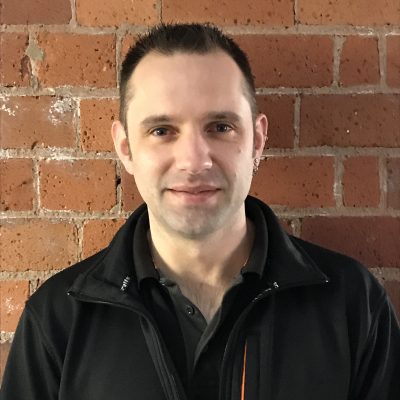 DHPL is an established, family run, hydropower business. The company operates fourteen hydro generating stations across the UK and offers design, maintenance, administration, installation and other services to the hydro sector. As Operation Manager, Dean Needle is responsible for delivering the company’s maintenance responsibilities alongside wider organisational considerations. Dean joined DHPL in 2010 taking an interest in all elements of the business, from hands-on site maintenance to design and project management. 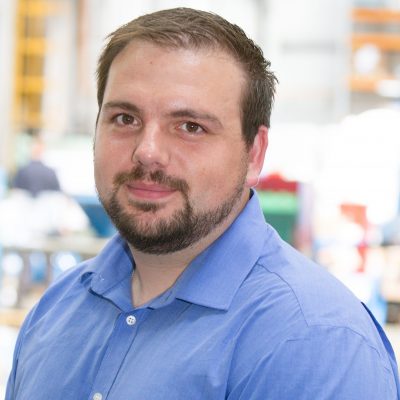 As a Hydro Sales Engineer for Gilbert Gilkes & Gordon Ltd (Gilkes), Gareth McMann has almost 10 years’ experience working on the UK’s domestic and International hydropower markets.  Following recent changes in market conditions and a demand for modernisation of hydro schemes Gareth also has a focus on increasing Gilkes plant modernisation and optimisation services. With a master in Sustainable Engineering from Lancaster University, Gareth has a strong technical knowledge of hydropower and other renewable technologies.  Gareth has experience working with a range of customers from independent landowners through to large utility companies and is actively involved in the preparation of in-depth tender submissions as well as visiting overseas markets. 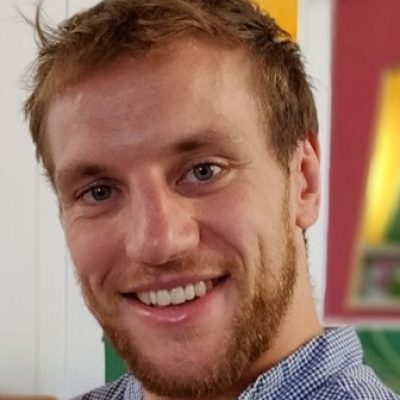 Robert is Rotaheat’s mechanical engineer. Having completed his engineering doctorate at Swansea University focussing on the long-term storage of thermal energy, his focus has transferred from the storage of thermal energy to its generation. In his role at Rotaheat, he oversees the device testing, which is integral to understanding the product capabilities and performance. He is employing his hands on experience to understand how to integrate the Rotaheat technology with a range of sustainable motive forms, including hydropower. 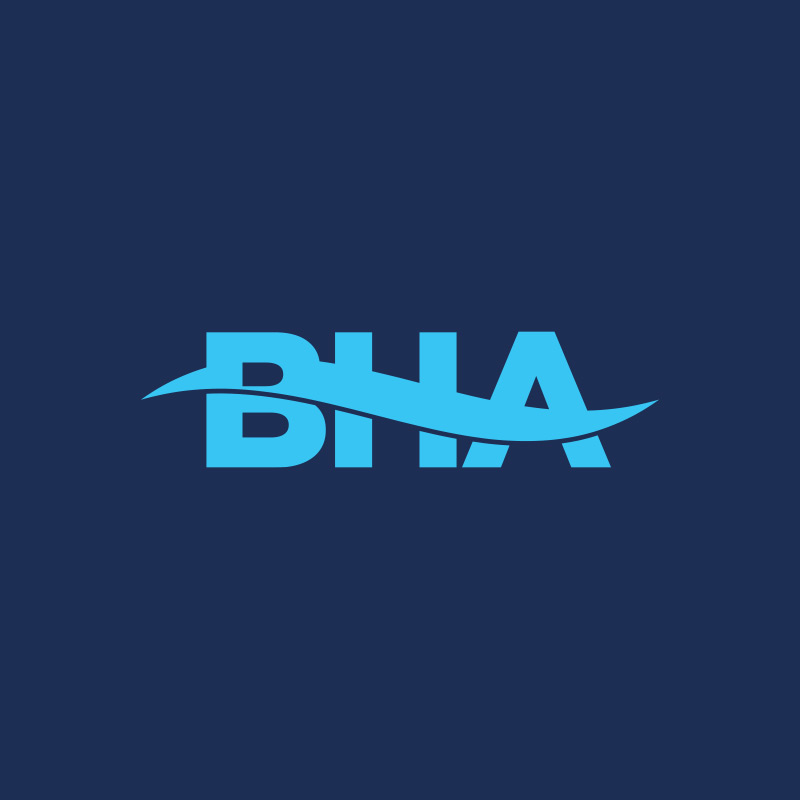 A track record in disruptive thinking and innovation that bridges policy, innovation, technology, the public and finance. He is CEO of RheEnergise, developing High-Density Hydro®, a solution that is just 2.5x better! 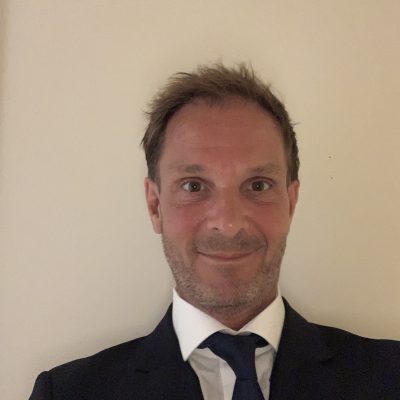 Lawrence began his City career in 1986 with UBS

Within five short years he gained promotion to cohead the dealing desk.

He was then approached by Goldman Sachs and offered the highly prestigious position of FX/Proprietary trader.

He then left to trail a blaze of his own by forming an FX company, skilfully servicing SME’s, offering them far superior rates of Foreign Exchange by harnessing significant relationships within the Investment Banking community

Lawrence’s reputation as a respected and trusted orator of financial business gained further recognition with countless appearances across business television, most notably CNBC and CNN

Following a merger with Casco Financial, in 2019 the company was bought by EQUALS PLC, a London Stock Exchange quoted company servicing over a million customers worldwide

Lawrence’s occupation has always been and remains a passionate preoccupation

Book by 30th April to benefit from the Early Bird discount. All registration fees are subject to VAT.

We have no shareholders and we are funded entirely through membership and event revenues. All proceeds from this event will be invested into supporting the UK hydro industry.

The BHA is proud to support